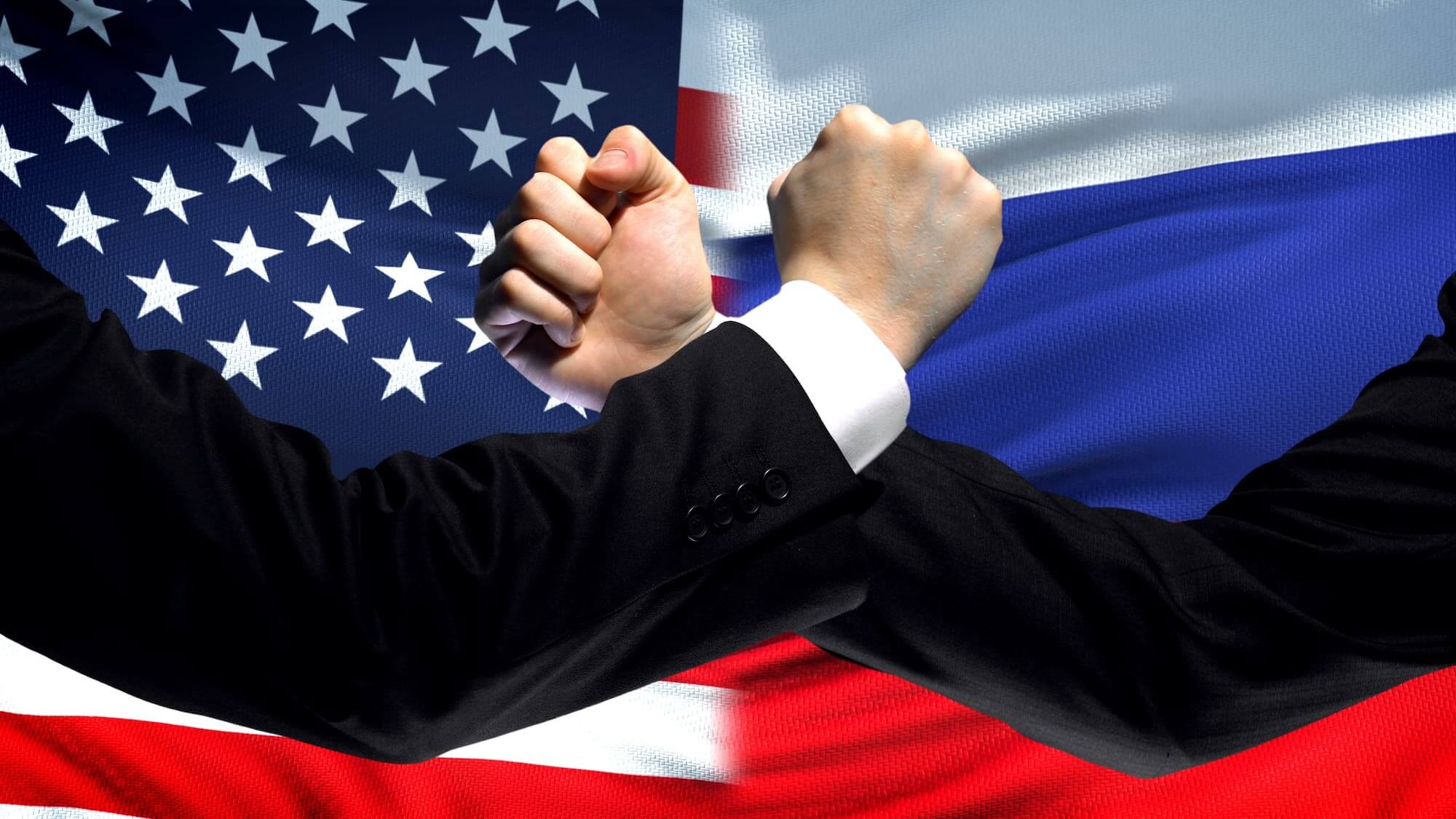 In a direct response to economic sanctions, Russian Prime Minister Dmitriy Medvedev signed two executive decrees this year allowing some companies to omit shareholder and subsidiary information from their corporate disclosures. If fully implemented, the measures could spell serious trouble for the efficacy of U.S. sanctions.

Russian Ministry of Finance statements make it clear that these decrees were drafted with the express purpose of helping at-risk Russian companies evade U.S. sanctions.

And help they will. These changes to Russia’s corporate disclosure laws are likely to make sanctions enforcement more challenging—if not impossible—for U.S. authorities.

The measures pose significant risks for non-Russian businesses and banks as well. They will ultimately inhibit them from conducting adequate due diligence on clients, counterparties, and trade partners. Companies will not be able to determine whether Russian firms have links to sanctioned entities. And U.S. financial institutions will have no way of fully vetting transactions conducted in U.S. dollars.

Feeling the Squeeze from Sanctions

Analysis by Bloomberg found that U.S. economic sanctions against Russia shaved six percent off of the country’s GDP between 2013 and 2018.

The Russian Ministry of Economic Development itself calculated the economic losses for 2018 alone as totaling $6.3 billion.

The U.S. government introduced the current sanctions regime in 2012, with the passage of the Magnitsky Act in response to the Russian government’s alleged human rights violations.

Russia’s invasion and annexation of the Crimean Peninsula in 2014 only worsened relations. This prompted another round of sanctions from the U.S. and its allies. As of 2018, Russian companies and individuals have been subject to sanctions from 62 countries.

Combined with a drop in oil prices, these sanctions have plunged the Russian economy into recession.

Despite this, Russian authorities have been quick to downplay U.S. sanctions and point to the resourcefulness of the Russian economy through examples such as import substitution across various sectors.

However, beneath the bravado, the Russian government appears desperate to prevent the further expansion of U.S. sanctions.

Executive Decree 400, drafted by the Ministry of Finance, establishes a set of conditions under which a Russian joint-stock company (JSC) can opt out of disclosing its owners, directors, financial information, trade deals, affiliates and shareholders.

Per the decree, a JSC is eligible to opt out of disclosing the specified information if:

“This decision will allow companies to respond quickly to the expansion of sanctions,” the Ministry of Finance said. “And reduce the risk of sanctions against counterparties of Russian organizations included in such lists.”

Following Executive Decree 400, Russian Prime Minister Dmitriy Medvedev signed another order on June 6. The new decree, Executive Decree 729, focused on the Federal Tax Registry. Under the decree, authorities are no longer required to publicly disclose detailed company information if the company is:

It’s unclear how the Federal Tax Registry will implement Executive Decree 729. The registry may completely remove affected companies or simply omit their voluntary disclosures. Either way, the measure stands to make even retrieving basic information such as corporate identifiers extremely difficult.

A formality for an already existing practice?

Although it was only signed into law during the second quarter of 2019, it appears as though Executive Decree 400 has already gone into effect.

“The specified information is not disclosed, in accordance with Government Decree of the Russian Federation No. 400 from 04.04.2019,” the first-quarter report states.

Fig. 1: Section of United Engine Corporation’s Q1 2019 report for subsidiaries. Instead of a list of shareholdings, the section cites “Government Decree No. 400.”

Executive decrees do not have retroactive power, according to Russian law. However, it appears that the tax registry has retroactively implemented these changes to the country’s corporate disclosure laws for the first quarter of this year.

Corporate Disclosure Cuts Part of a Series of Harm-minimization Measures

Executive Decrees 400 and 729 are not the Russian government’s first attempts to minimize the impact of U.S. sanctions. The government introduced measures in 2018 aimed at reducing disclosure requirements for strategic enterprises and companies doing business with sanctioned entities. Russian law defines the former as companies the Russian president determines have strategic importance to the nation.

The first measure was a decree, issued in January 2018, allowing Russian limited liability companies to not disclose information about trade deals if they:

The second measure was an update to Russia’s tax policy, which the Federal Tax Service (FNS) enacted on Aug. 1, 2018. Under the new policy, the FNS will disclose previously private tax and financial information for companies—with one major caveat.

Due to economic sanctions, the new FNS disclosures will not apply to “strategic enterprises,” defense industry enterprises, or major taxpayers. The official list of strategic companies approved by the president includes approximately 70 firms. Among them are Rosneft, Gazprom, Russian Railways, Aeroflot, VTB, and RusHydro—major players in the oil and gas, transportation, and banking sectors.

By restricting access to corporate disclosures, the Russian government has dealt a heavy blow to U.S. sanctions enforcement efforts. Without access to shareholder and subsidiary information, it will be difficult—if not impossible—for U.S. authorities to accurately identify corporate networks. Insight into these networks is critical to the issuance of new sanctions and the expansion of existing sanctions lists.

Compliance departments for non-Russian companies will also find it difficult to determine if a Russian entity is legally blocked because it is a subsidiary of a sanctioned company. This increases the likelihood that sanctioned companies are able to access the U.S. financial system without raising any red flags.

However, it is not all good news for the Russian government. Restricted access to corporate disclosures will likely also prevent the U.S. government from removing Russian companies from existing sanctions lists—even if they meet the criteria for such a decision.

A Rough Year for U.S. Sanctions

The speed of implementation of Russia’s clampdown on corporate disclosures has only compounded what has already been a difficult period for sanctions enforcement. Earlier this year, Iran and the European Union announced a mechanism designed to enable trade in spite of U.S. sanctions.

The Iran-EU mechanism is remarkably similar to ledger systems used for years by Democratic People’s Republic of Korea (DPRK) companies to evade sanctions.

Sustained sanctions against a small set of countries combined with the lack of international consistency in their enforcement mean that attempts to circumvent or outright prevent sanctions will only increase over time. While moving key corporate information out of reach of international authorities is unlikely to provide any immediate economic relief in Russia, it is a sign that sanctions policy as a whole is due for a rethink.