Since 2017, the People’s Republic of China has subjected some 1.8 million Uyghurs, Kazakhs, Kyrgyz, and members of other Muslim minority groups to forced labor, torture, political indoctrination, and other severe human rights abuses in what has officially been declared an act of genocide.

In an effort to denounce and eradicate this systematic oppression, Congress has passed the Uyghur Forced Labor Prevention Act (UFLPA), which prohibits goods made using forced labor in the Xinjiang Uyghur Autonomous Region from entering the U.S. market.

In this webinar recording, an expert panel discusses the UFLPA’s context and implications, including:

In July, this two-part series on the UFLPA will conclude with an installment on how public data can be used to identify and mitigate Xinjiang forced labor risk in global supply chains. 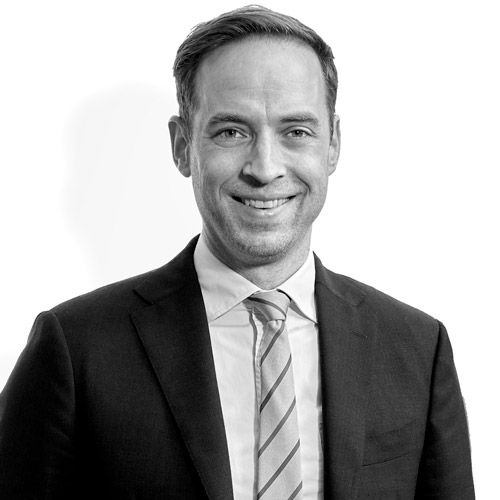 Founder and Executive Director at Campaign for Uyghurs There are many companies, and even more people, with identical names. As an investigator, how do you determine whether you’re […]
Read More

Have you ever needed critical information from a document, but it’s in a language you don’t understand? As an investigator, […]
Read More China’s military-industrial complex poses a serious threat to U.S. national security interests. The U.S. government has designated dozens of private […]
Read More
We use cookies on our website to give you the most relevant experience by remembering your preferences and repeat visits. By clicking “Accept All”, you consent to the use of ALL the cookies. However, you may visit "Cookie Settings" to provide a controlled consent.
Cookie SettingsAccept All
Manage consent