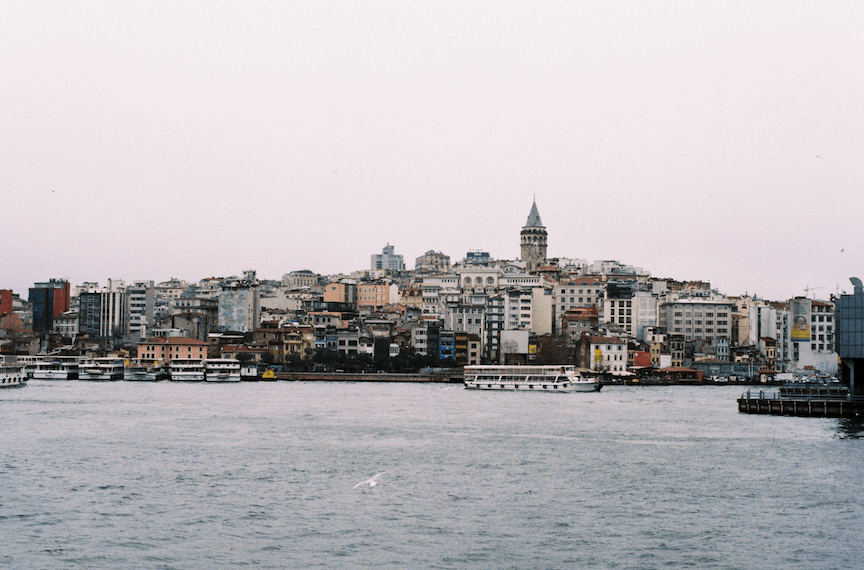 From December 2012 to January 2016, Iscar Kesici Takım Ticareti ve İmalatı Limited Şirketi (Iscar Turkey) — a Berkshire Hathaway subsidiary in Turkey — engaged in at least 144 transactions involving Iran valued at $383,443, according to the settlement agreement. The agreement also indicates that two unnamed Turkish companies were used to conceal these transactions by posing as distributors. Public records indicate connections among Iscar Turkey personnel and three additional Turkish companies, however their level of involvement is presently unknown.

Iscar Turkey sold cutting tools and related disposable inserts to two Turkish intermediary companies “knowing that those goods would be supplied to an Iranian distributor for resale to Iranian end-users, including several end-users later identified by Berkshire Hathaway as meeting the definition of the Government of Iran,” according to the settlement. Iscar Turkey also purchased goods made by other Berkshire Hathaway subsidiaries to supply to Iran. The other subsidiaries and the goods produced were not named in the settlement.

Berkshire voluntarily self-disclosed the apparent violations based on an anonymous tip made on behalf of Iscar Turkey, later resulting in a reportedly rare penalty for Warren Buffet’s $500 billion conglomerate.

Sanctions violations occurred under the direction of senior managers of Iscar Turkey, but several employees were also involved with dealings with Iranian entities at various points in time, according to the settlement. The general manager in particular established a commercial relationship with an Iranian distributor in 2012 so that Iscar Turkey would be well-positioned to export to Iran when U.S. and European sanctions were set to be lifted by the Joint Comprehensive Plan of Action (JCPOA) also known as the Iran Deal.

Iscar Turkey’s general manager also authorized a trip to Iran by three Iscar Turkey employees, including a sales manager, wherein employees met with an Iranian distributor. Subsequent dealings were coordinated between the Iranian distributor and “two independent Turkish companies as distributors” to conceal that the goods were destined for Iran. These Turkish distributors made arrangements with other Turkish companies and issued false invoices, meanwhile Iscar Turkey employees were instructed to use private email accounts to communicate about the orders and at least one order used a fake name of a non-existent company to mask Iranian companies as the ultimate recipients.

The two independent Turkish distributors are not named in the settlement, but public records helped us identify individuals and entities linked to Iscar Turkey’s general manage

The Istanbul Chamber of Commerce indicates that the general manager of Iscar Turkey was also the former director of another cutting tools company. Because the nature of business is the same and there is a name match, it is possible the company we identified — Atek Mühendislik Kesici Takım İmalat Sanayi Ve Ticaret Limited Şirketi — was one of the two Turkish distributors that worked as intermediaries for Iscar Turkey and its Iranian buyers to acquire cutting tools and related inserts.

The general manager was also chairman of the board of a company specializing in manufacturing, importing, and exporting advanced technology products where Zeev Stef Wertheimer, Israeli billionaire and ISCAR’s founder, was a former board member.

The general manager is also listed as majority shareholder, alongside a presumptive relative and former shareholder, on the board of at least one other active Turkish company registered as a “traffic consultancy” — its name indicates it is involved in a combination of aviation, education, consulting, and foreign trade. According to Turkish public records, this company can rent and lease aircraft without operators and can construct non-residential buildings. Based on these business activities, it is possible this company may also be linked to the sanctions evasion scheme.